Find the Best Demos and Examples

Check out this quick tour to find the best demos and examples for you, and to see how the Felgo SDK can help you to develop your next app or game!

Qt Quick Controls 2 provides a set of controls that can be used to build complete interfaces in Qt Quick. The module was introduced in Qt 5.7. 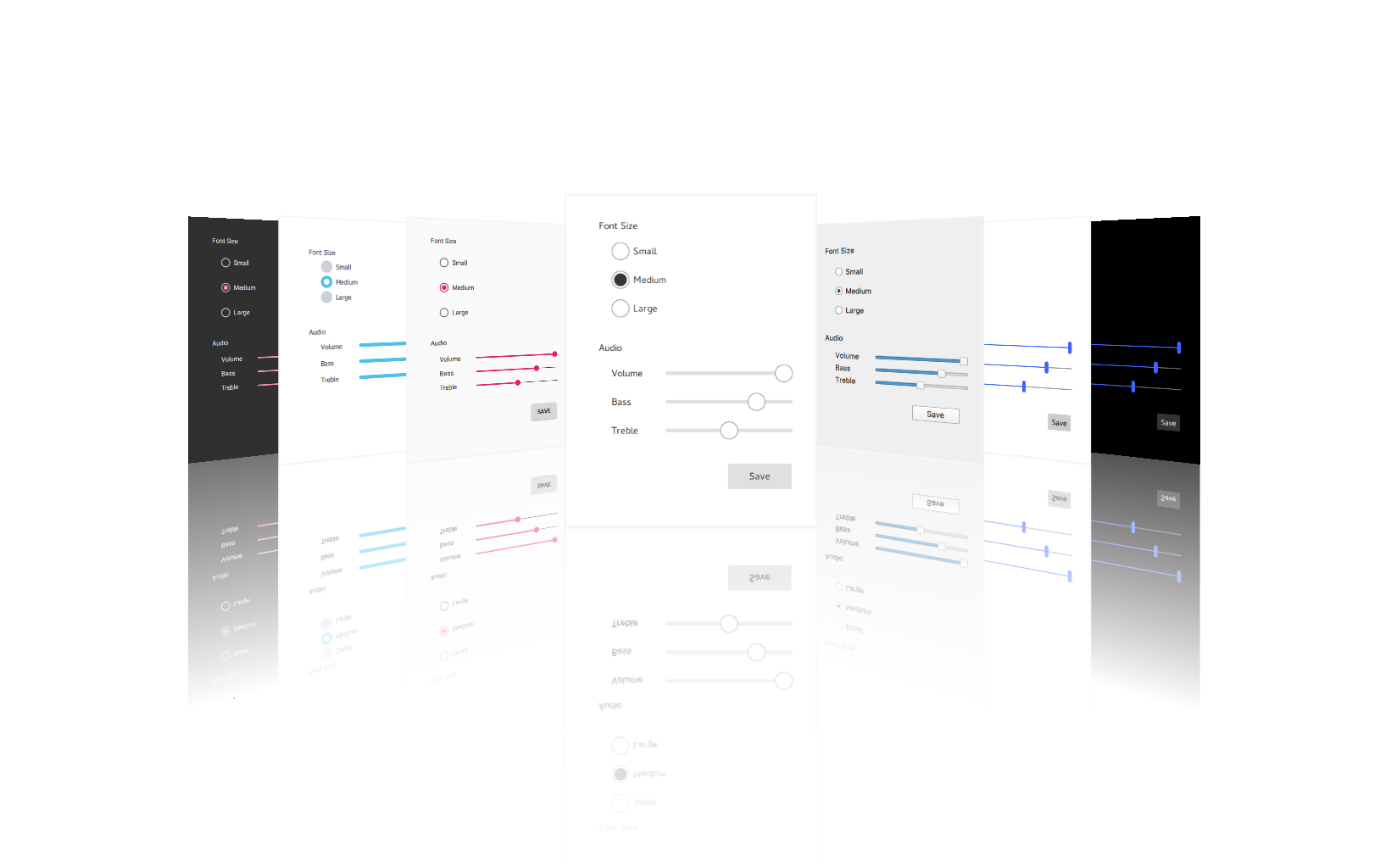 The QML types can be imported into your application using the following import statement in your .qml file:

The C++ classes can be included into your application using the following include statement:

To link against the corresponding C++ libraries, add the following to your qmake project file:

For more details, see Getting Started with Qt Quick Controls 2.

When building from source, ensure that the Qt Graphical Effects module is also built, as Qt Quick Controls 2 requires it.

The Qt Image Formats module is recommended, but not required. It provides support for the .webp format used by the Imagine style.