Felgo provides you with the tools to create the next generation of stunning, feature-rich Apps.

We use the power of Qt, the leading cross-platform framework used by over 1,000,000 developers, and greatly enhance it for mobile devices. 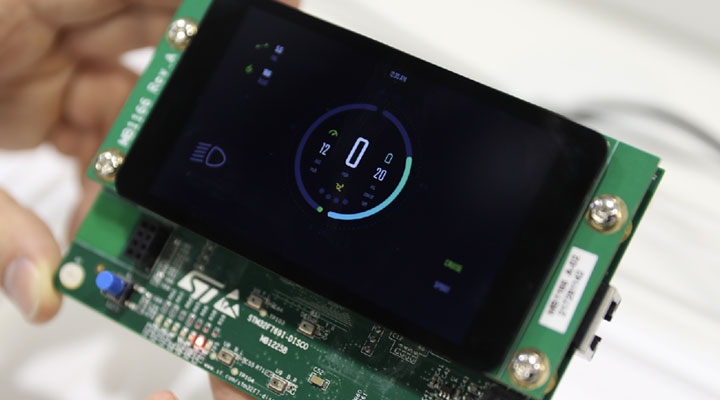 Creating cross-platform games has never been faster and easier. It's your turn to create the next big hit!

Use our open-source demo games and tutorials for the most common game genres.

Add leading third-party services to your apps and games

Felgo Live helps you boost your development speed, by reloading your Qt QML & JavaScript code simultaneously on every connected device, immediately after saving. 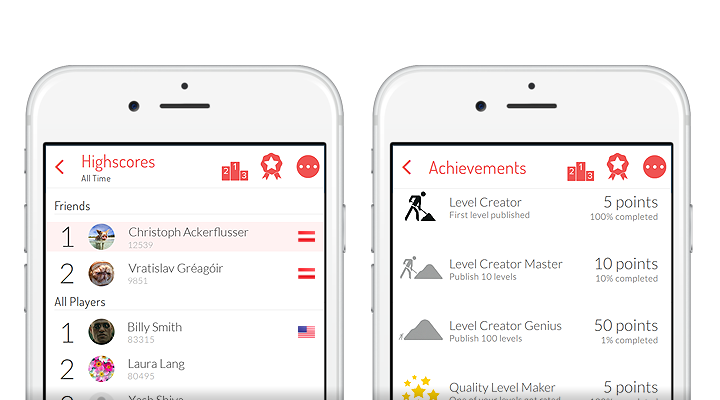 Felgo Game Network is the cross-platform gaming service that connects players around the world to compete with game highscores and achievements. This will increase your player retention and bring new installs to your game. 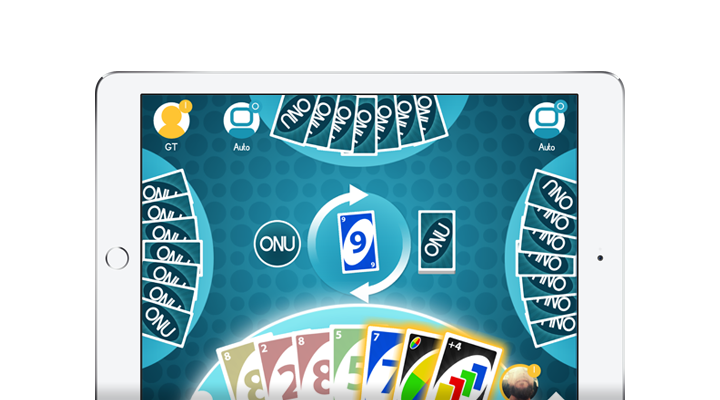 Real-time or turn-based, Felgo Multiplayer allows you to connect players world-wide and cross-platform. Easier than ever! 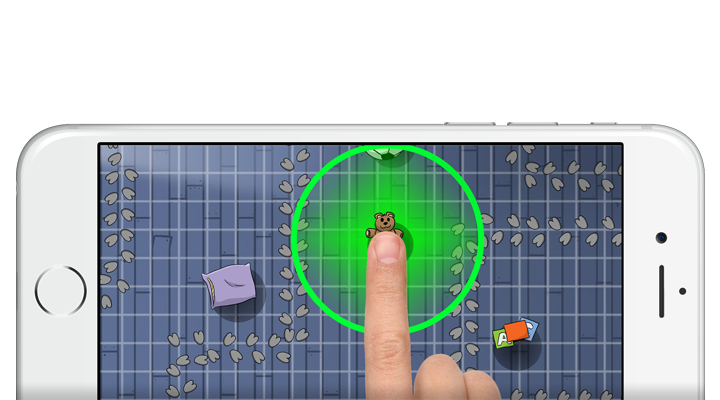 On-device level creation and balancing, both for developers and players.

Let your users create content and monetize it with a level store.