Find the Best Demos and Examples

Check out this quick tour to find the best demos and examples for you, and to see how the Felgo SDK can help you to develop your next app or game!

Felgo offers a number of open-source demos and examples. You may use them as a starting point for your own apps, or just copy parts of it to speed up your development.

After you installed Felgo SDK you can browse through some examples which show how you can use Felgo Apps for your custom app. 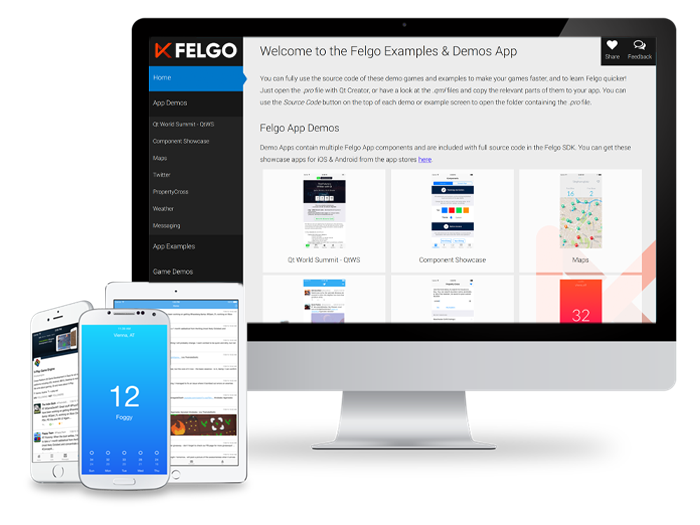 The demos are part of the Felgo SDK. Open them by browsing to the following folder:

<Path to your Felgo SDK>/Examples/Felgo

Just open the .pro files with Qt Creator and you can run the demos on your development PC or deploy them to your mobile devices.

Here is a list of all app demos that are included in the Felgo SDK: 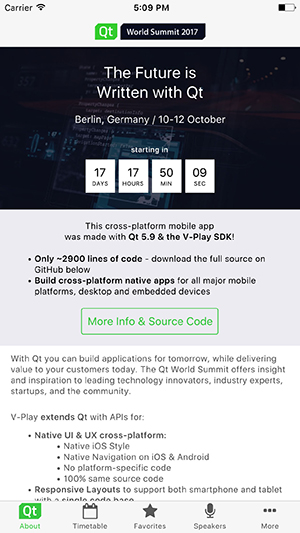 The Qt World Summit Conference App is a full-featured conference management app made by Felgo. 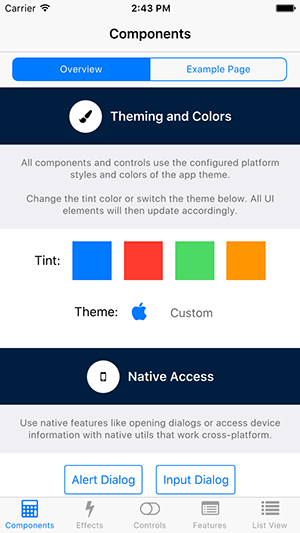 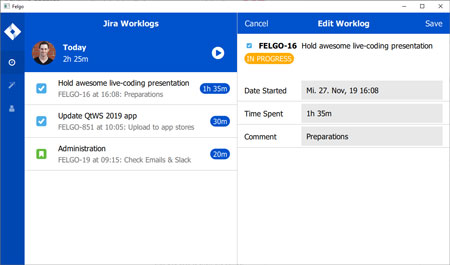 This is a mini version of the Jira Tima time tracking app, showcasing several of the latest APIs across all platforms. 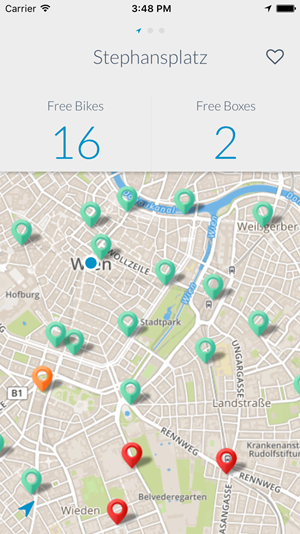 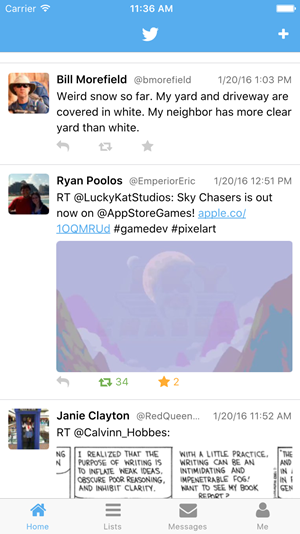 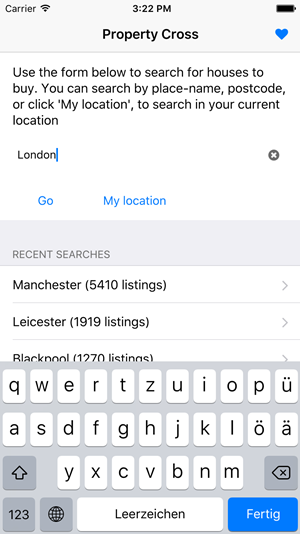 The PropertyCross app is a real estate app that allows searching UK property listings based on a search term or for the user's current location. 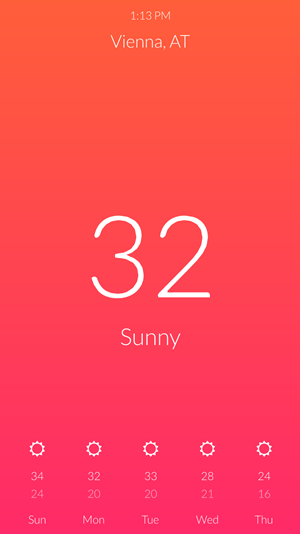 The Weather App showcases how to include powerful animations into your user interface. 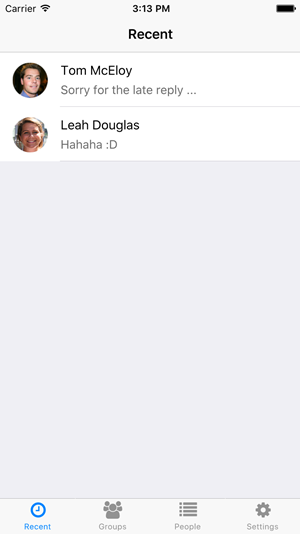 We also offer a list of short code examples to solve common use cases: Code Snippets